Some of the wisest words about relationship were spoken to me by my Ugandan friend, Pastor Elijah Sebuchu. I learned from him that “relationship is better than meat.” His mom taught him the power of relationship as a small boy.

“Work with all types and learn to relate well to people—even your enemies,” she told Elijah. “Your relationships with people will win them from evil to good. Always remember: relationship is better than meat.” 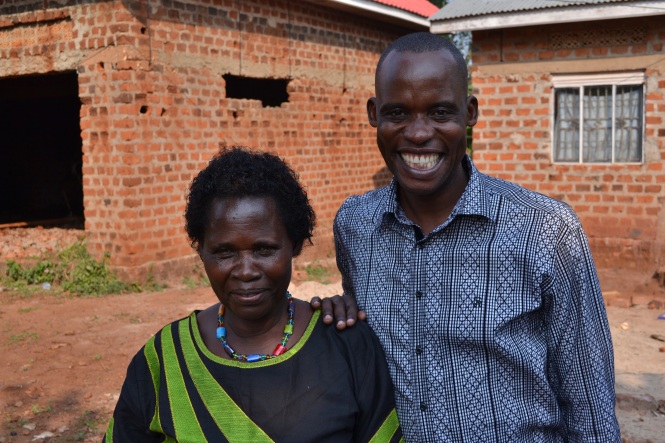 Elijah’s empty belly and young mind were challenged by this saying. After all, he grew up in an impoverished corner of the world where the scarcity of meat drives people to eat rats. But by investing in relationships, he and others joined forces to provide life giving education and care to 1,850 of Uganda’s most vulnerable children. The ripple of effects of his pebble are mind-blowing thanks to God and the power of relationship.

I was reminded of meaty relationships recently when my family watched this IMAX film celebrating the 100 year anniversary of the national park system:

We ooohed and ahhhed at the parks’ majestic beauty while learning about America’s most famous and influential naturalist and conservationist, John Muir, and his powerful connection with Theodore Roosevelt.

After Muir published “Our National Parks,” he connected with Roosevelt in 1903 when the pair camped together in the beauty and grandeur of Yosemite Park. “There, together, beneath the trees, they laid the foundation of Teddy Roosevelt’s innovative and notable conservation programs.”

God used that campout to light a fire within Roosevelt who later established 148 million acres of National Forest, five National Parks and 23 National Monuments during his term. 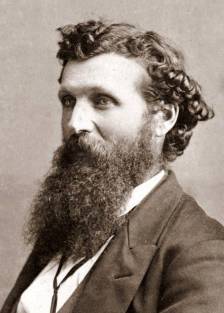 God hard wired John Muir with a heart that beat for nature. His “pebble” was protecting nature and inviting others to enjoy her beauty. Roosevelt’s vast sphere of influence allowed Muir’s pebble to ripple much further than Muir ever dreamed. Thanks to this very influential friendship, thousands upon thousands of visitors have benefitted year after year from the stunning glory of our National Parks.

What lights your fire? Or makes your ears perk up? Which headlines cut you the deepest? Human trafficking? The refugee crisis? Foster children? The homeless gentleman you passed on your way home today?

Maybe you’re thinking, “Yes, but what am I supposed to do about it?”

Stop and consider those in your sphere of influence who might help your pebble ripple further than you’d ever dreamed. What’s stopping you from tossing your pebble in their direction? Take a step of faith today and pray with me now:

Father, whenever I hear about _________ or read or watch a story about _______ my heart hurts. I want to toss a pebble that matters. Show me who I know or send someone influential across my path so this tiny pebble can make a world of difference. Help me “to bring You glory here on earth by completing the work You gave me to do” ( John 17:4). Help me to invest in relationships that bear fruit for your kingdom.

Hello! Here's a little more about me. I'm on Facebook and Twitter @MaresaDePuy. Thanks for checking out my blog!